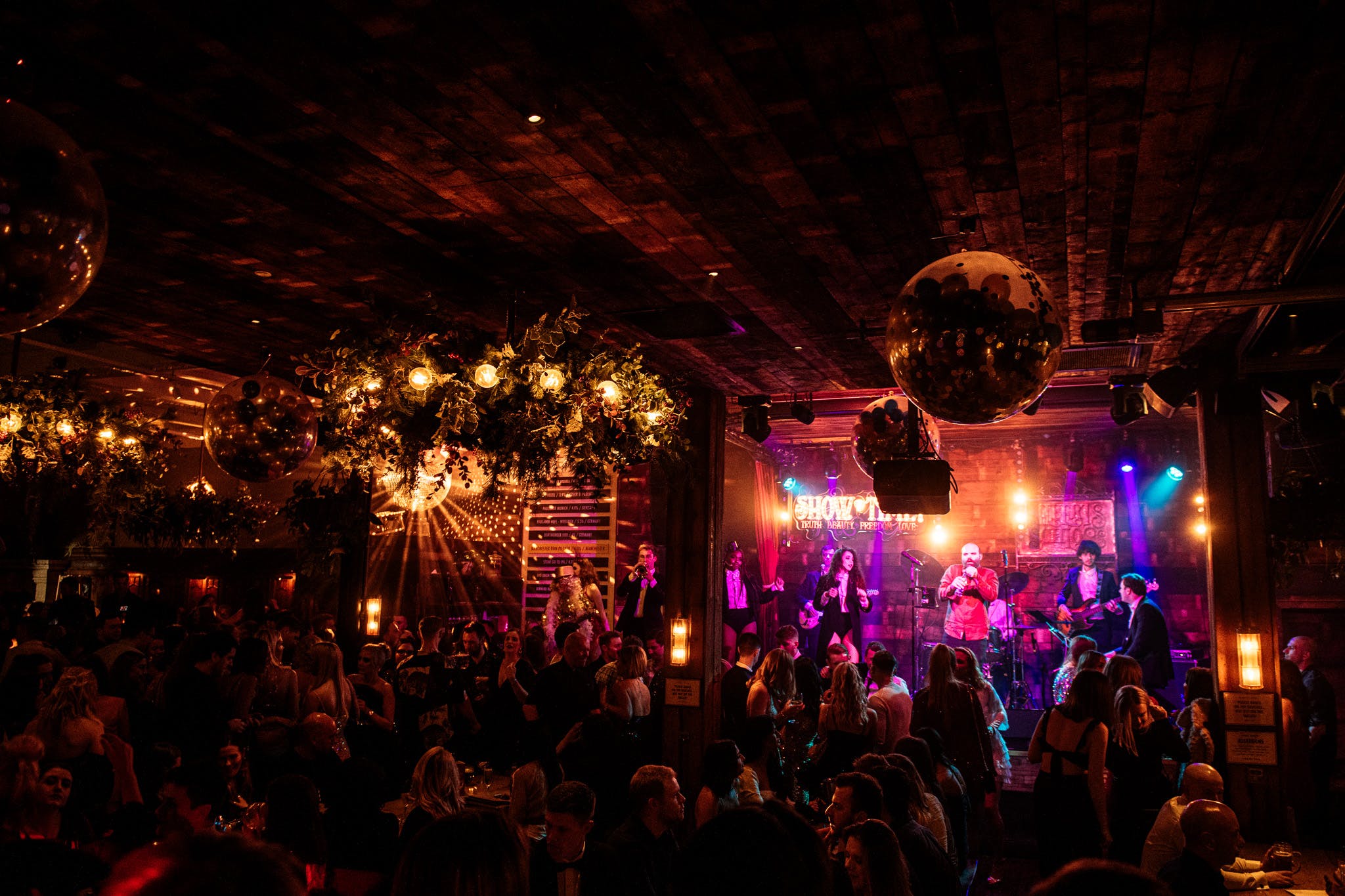 The Bavarian beer hall concept joins the impressive line up of Vinoteca, Dishoom and Rosa’s Thai – which have all committed to opening at the £700m Paradise Birmingham complex.

Albert’s Schloss will open at a 10,000 square foot location on One Chamberlain Square in the autumn. The design will be influenced by travels across Bavaria, Bohemia and Alpine European retreats, so expect roaring fires, raucous musical performances, tankards of Europe’s finest beers and robust Bavarian food.

Paradise Birmingham plans to deliver up to ten new flagship buildings, offering offices, shops, bars, cafes, restaurants and a hotel across 17 acres in the heart of the city, together with a proposed 49-storey Octagon residential building. BGP’s Victoria Broadhead is sole letting agent and responsible for the impressive restaurant line up within the new development. For more information please contact Victoria Broadhead. 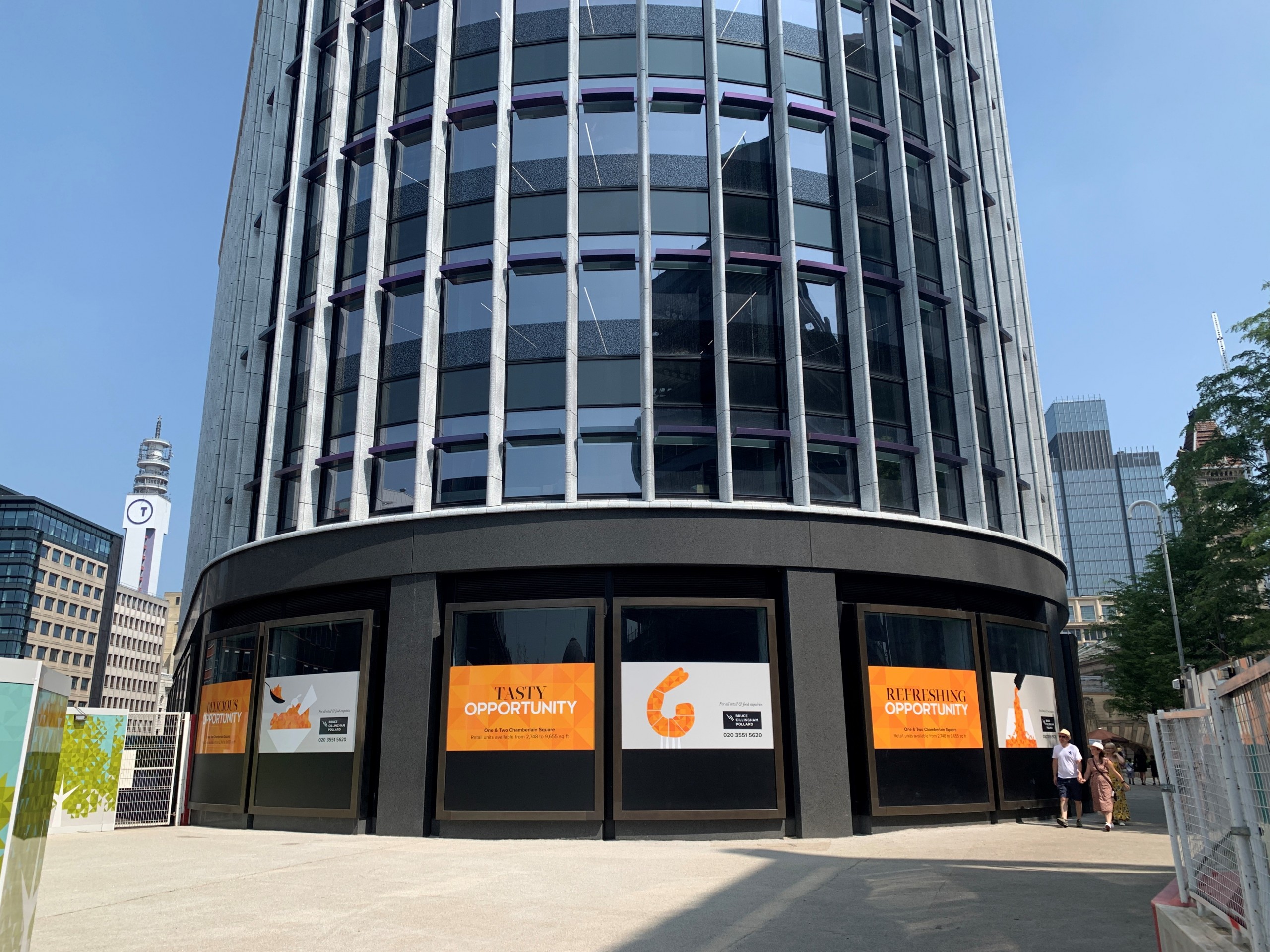