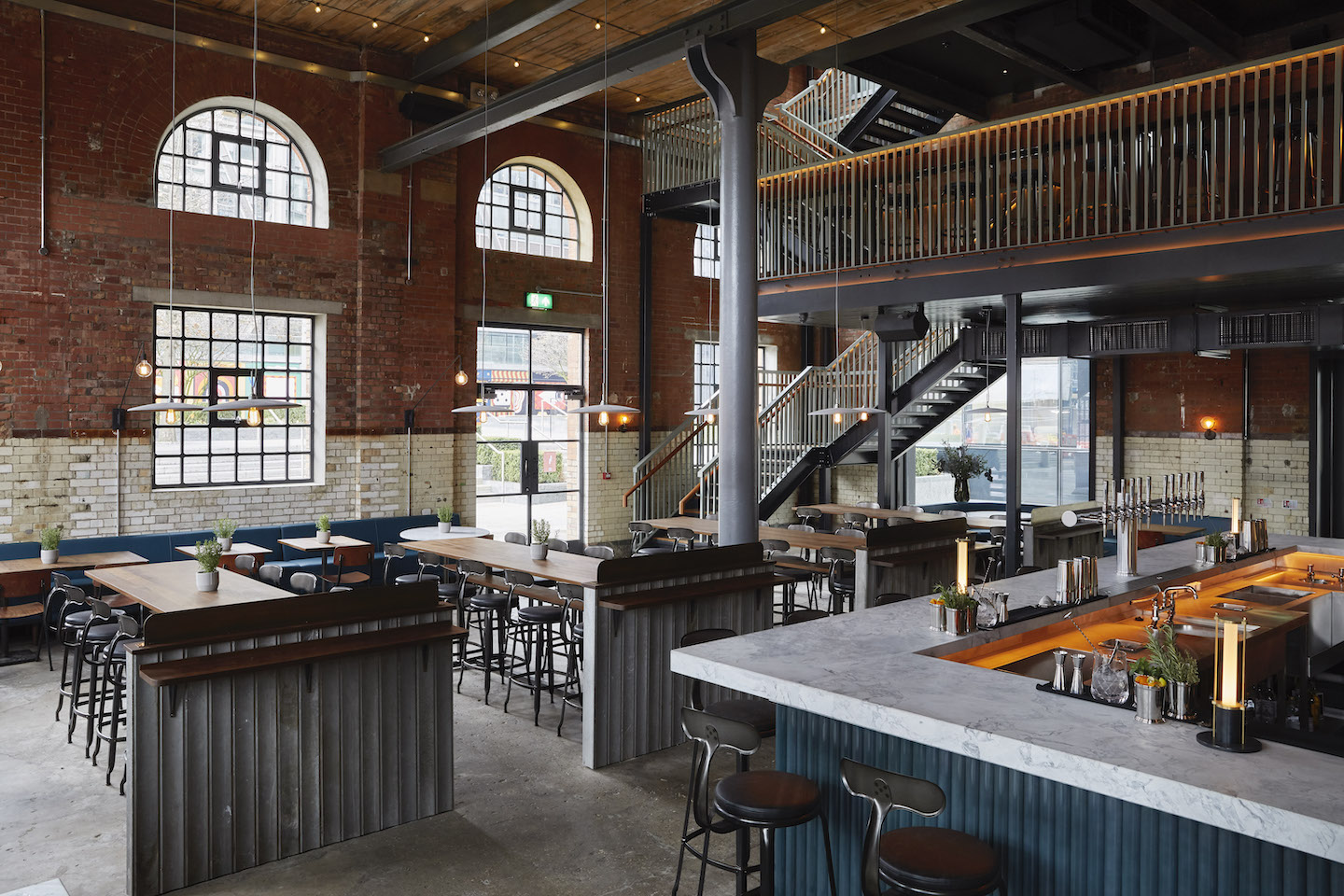 Located on Shoreditch High Street, the site has been an icon of London’s East End since it was built in 1893  to  generate  electricity  for  the  UK’s  first  powered  train  station,  Liverpool  Street’s  Great  Eastern Railways. Due to its pioneering role in the development of electric power, the building is said to have inspired Shoreditch’s original motto, adopted in 1900: ‘More Light, More Power’. Converted into a bar in 2000  by  previous  owners  Oliver  Williamson,  James  Goff  and  Ben  Chesterfield,  ‘The  Light’  helped Shoreditch become famous for nightlife and dining. Despite its success, the venue was forced to close in 2014 when redevelopment plans threatened to tear it down. After a successful campaign to #savethelight, led by Oliver and thousands of locals and several celebrities including artist Tracey Emin, the building is now protected as part of Hackney’s Shoreditch Conservation Area.

Morten Jensen says, “This   place   is   an   institution,  and deserved to be preserved and enjoyed by all. From the building’s original working class history to its more recent guise as one of the first original bars in the early 2000’s that helped make Shoreditch the place it is now. I’ve always loved this building, and have fought passionately to open the concept, even more  so through a global pandemic. I’m so proud to be launching our new concept here.”

Rupert Bentley Smith acted on behalf of the Landlord’s Brookfield. 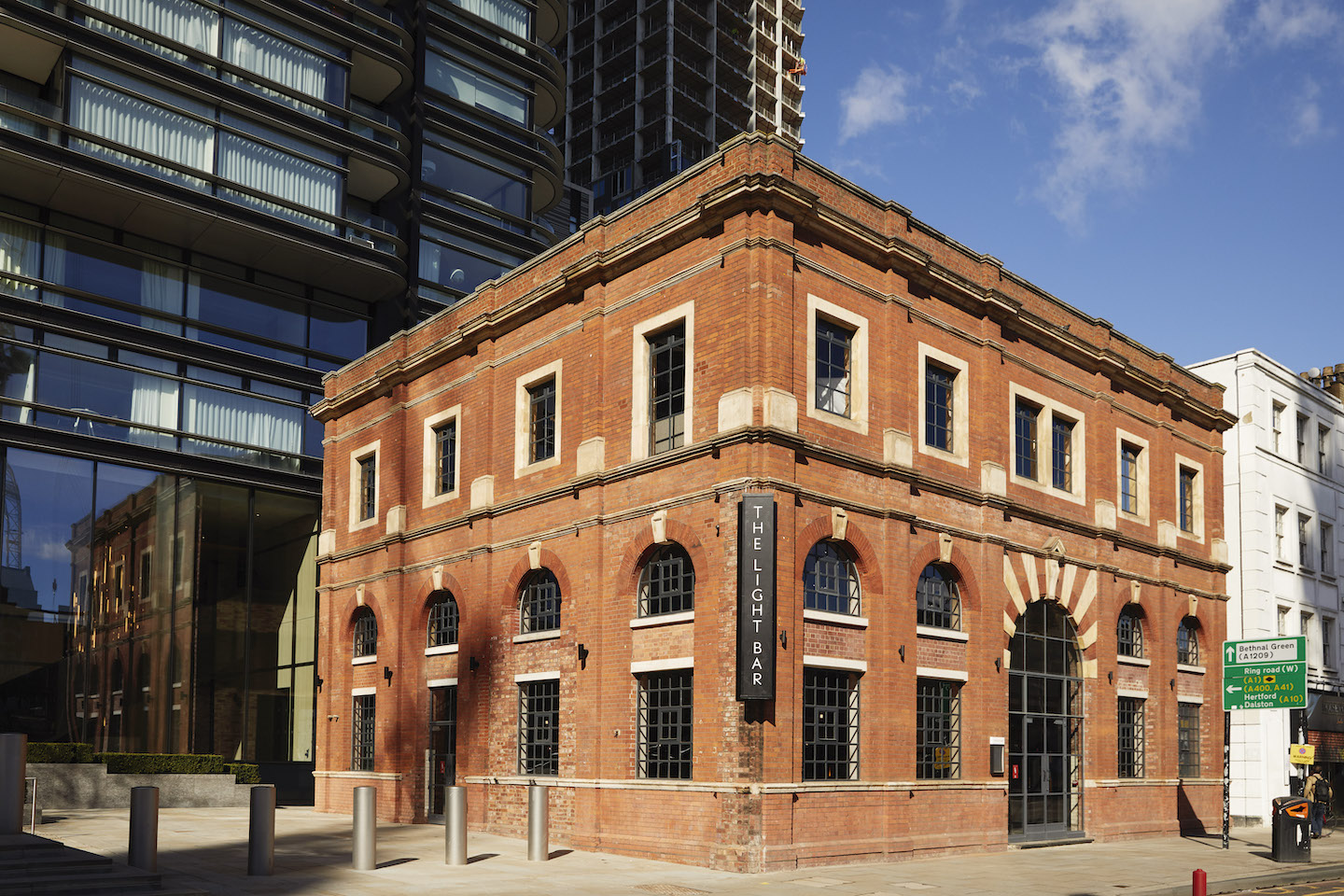