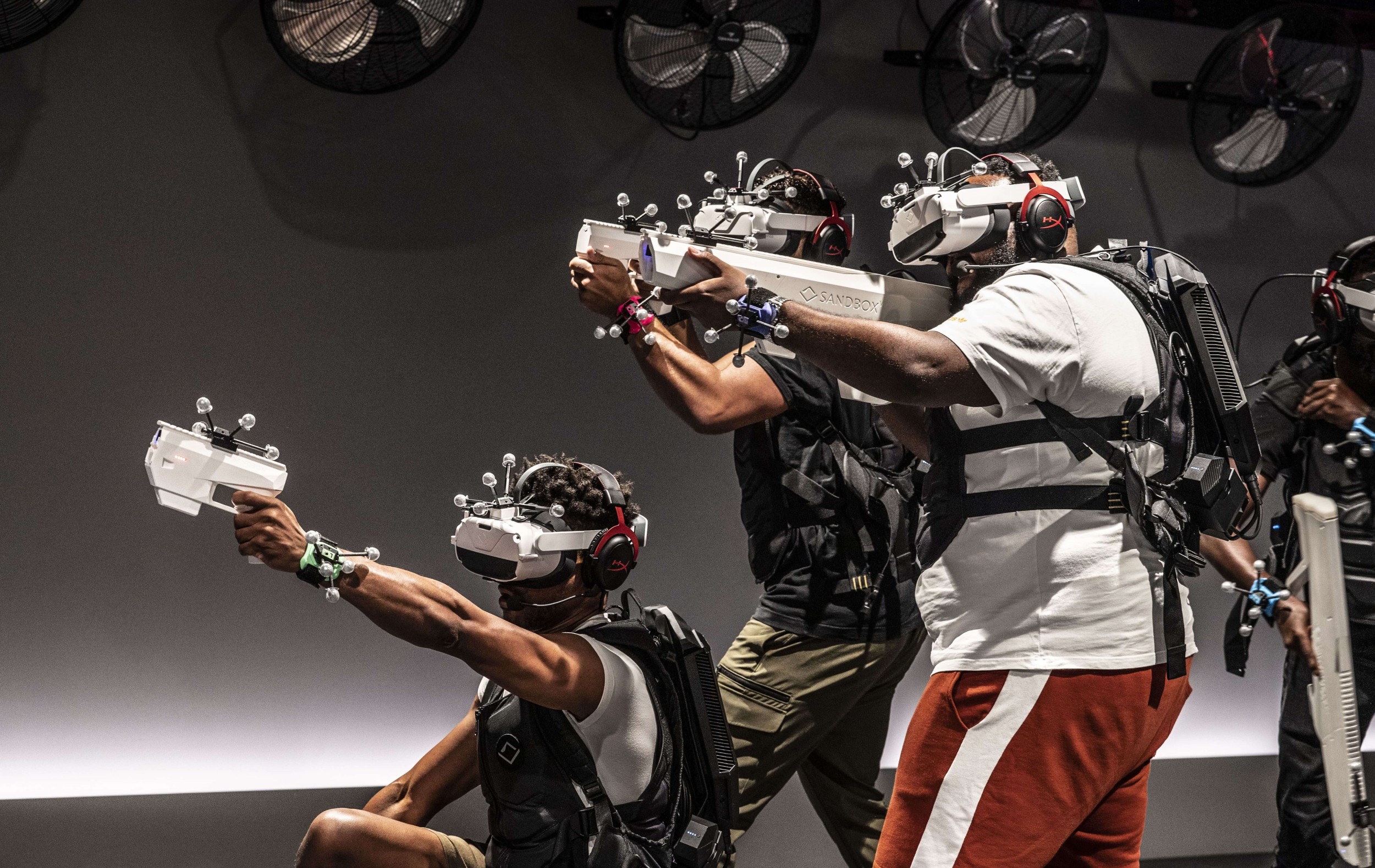 Hammerson has signed the world’s most advanced virtual reality experience, Sandbox VR, as part of its vision to diversify the use of Grand Central in the heart of Birmingham and an ambitious strategy to reinvigorate its assets through new brands, entertainment, and experiential concepts.

The 13,000 sq ft unit – set to open this summer – is the brand’s third in Europe and largest to date. This signing supports Sandbox VR’s plans to expand across the UK and Ireland, while elevating the experiential offer at Hammerson’s Bullring & Grand Central, in-line with the wider evolution of the destination.

Taking group virtual reality gameplay and competitive socialising to the next level, Sandbox VR creates a truly immersive experience within exclusively designed interactive worlds, making players feel like they are living inside a game or a movie. The unmatched adventure is powered by a new generation of Hollywood motion capture cameras, 3D precision full-body trackers, custom hardware and haptic feedback suits, enhancing the touch, vibration, and motion senses for the user.

Bruce Gillingham Pollard (BGP) advised Sandbox VR on the letting. BGP associate director, Harry Cody-Owen, added “Following the successful opening of Sandbox at its London location in July, we are delighted to have also advised on Sandbox’s second UK venue. They add to the brilliant line-up of best-in-class leisure with Toca Social and Lane 7 both expecting to open in summer. I have no doubt Sandbox will be a huge success and I having played the games myself; I know the people of Birmingham will be equally blown away.”

Alongside its ground-breaking gameplay, Sandbox VR Birmingham is set to include the brand’s much-loved robotic bartender ‘Toni’. Shaking, stirring and serving up to 80 drinks per hour, Toni adds another unique experience to Grand Central’s unmatched hospitality and leisure offering. 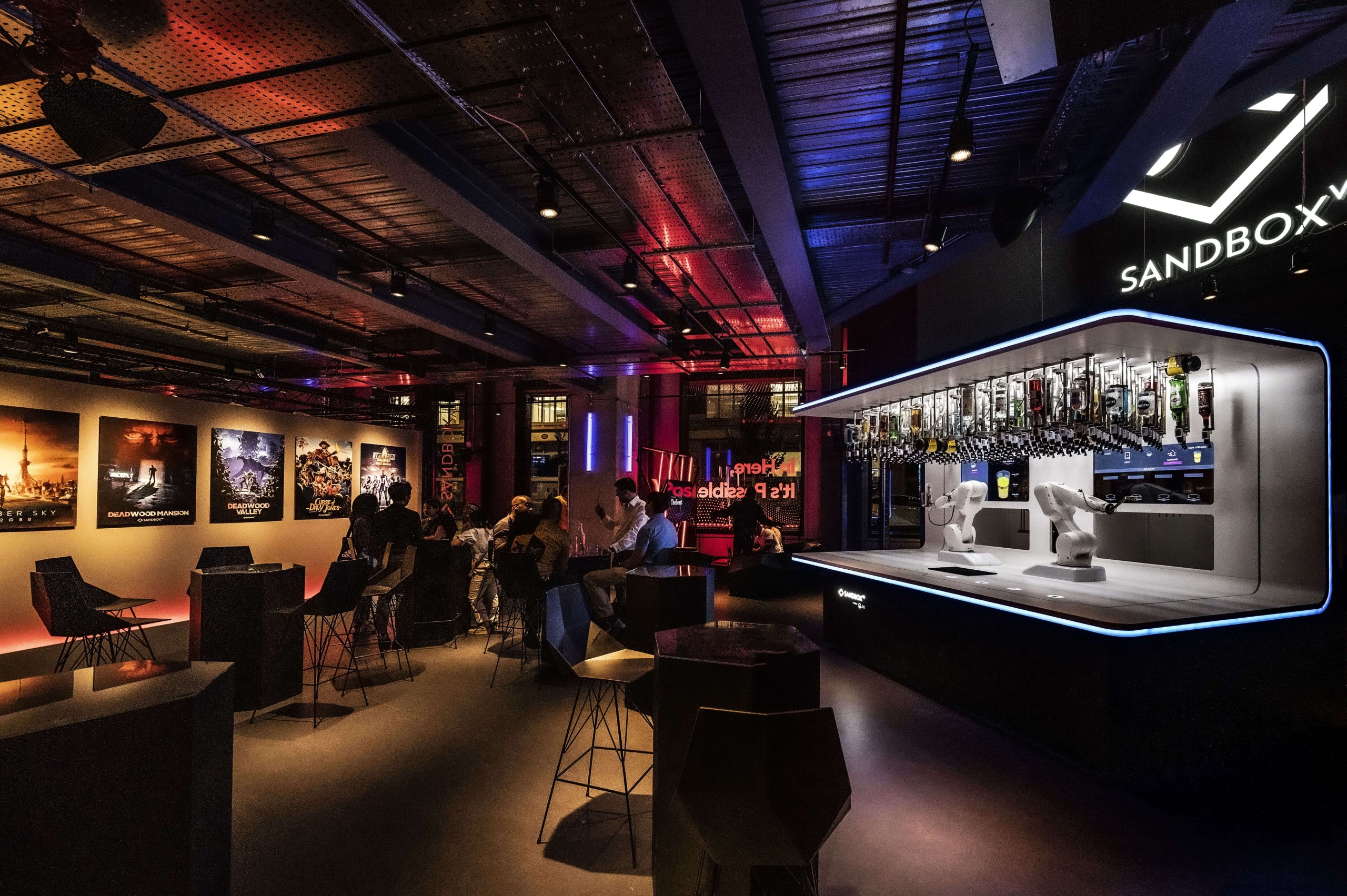